ANOTHER ANIME CONVENTION 2016 | The Best Cosplay

ANOTHER ANIME CONVENTION 2016 | The Best Cosplay

The attendees at this past weekend's Another Anime Convention were filled with tons of style and wondrous detail. Walking around the Raddison Hotel, we were immensely impressed with the hard work and creativity many of these attendees brought to the outfits they were wearing. Here is a selection of the very best we saw representing the most memorable characters in anime, video games, and even Western animation. 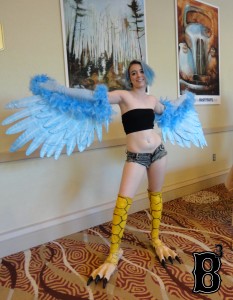 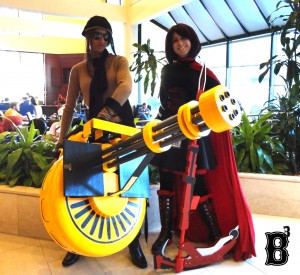 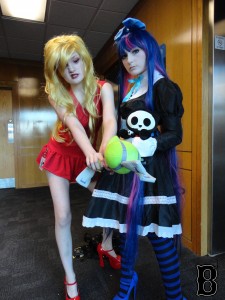 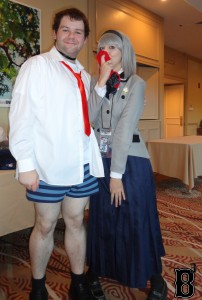 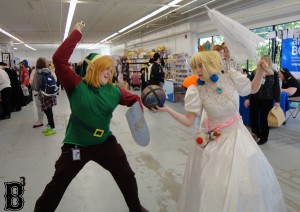 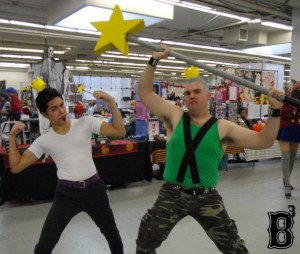 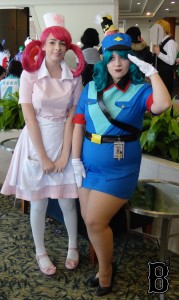 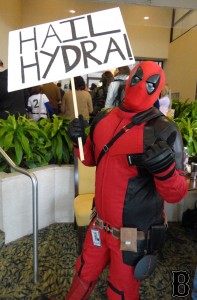 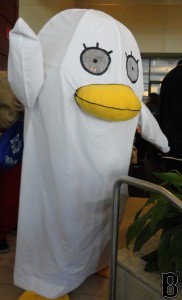 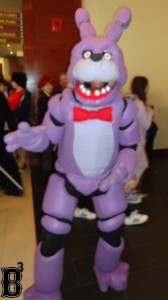 Bonnie from “Five Nights at Freddy’s” 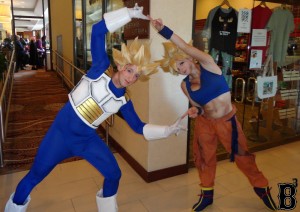 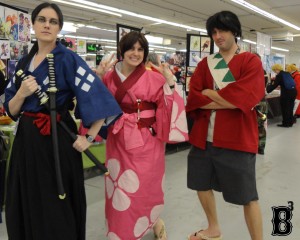 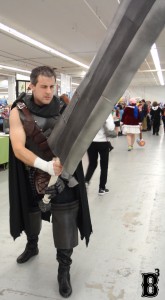 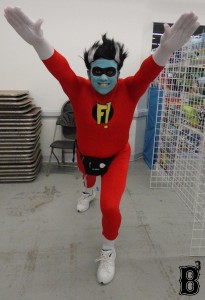 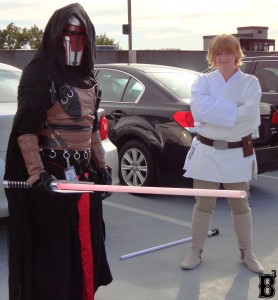 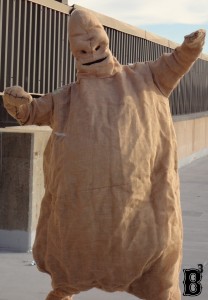 Oogie Boogie from “The Nightmare Before Christmas” 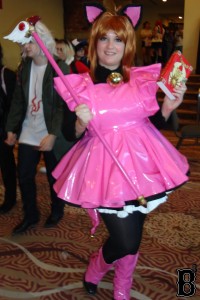 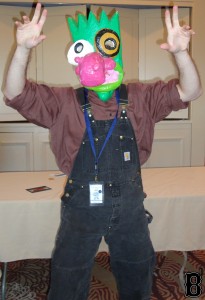 Eustace from “Courage the Cowardly Dog” 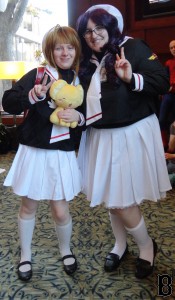 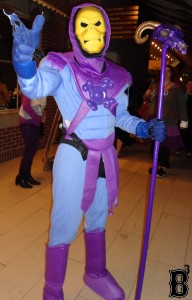 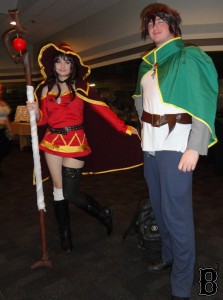 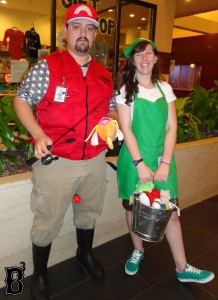 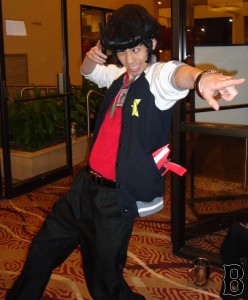 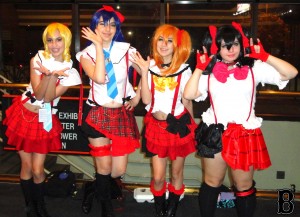 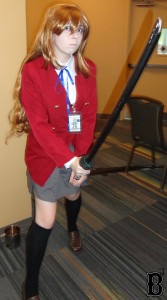 Photos taken by Derek Michael Smith and Evan Bourgault. If any of you readers were featured in this gallery and would like the original, untouched photos, contact us at thebastards@bostonbastardbrigade.com with the Subject Line "AAC Cosplay Photo Request." We ask that you just give us proof that it is you that was photographed, and we'll be happy to send you the original.