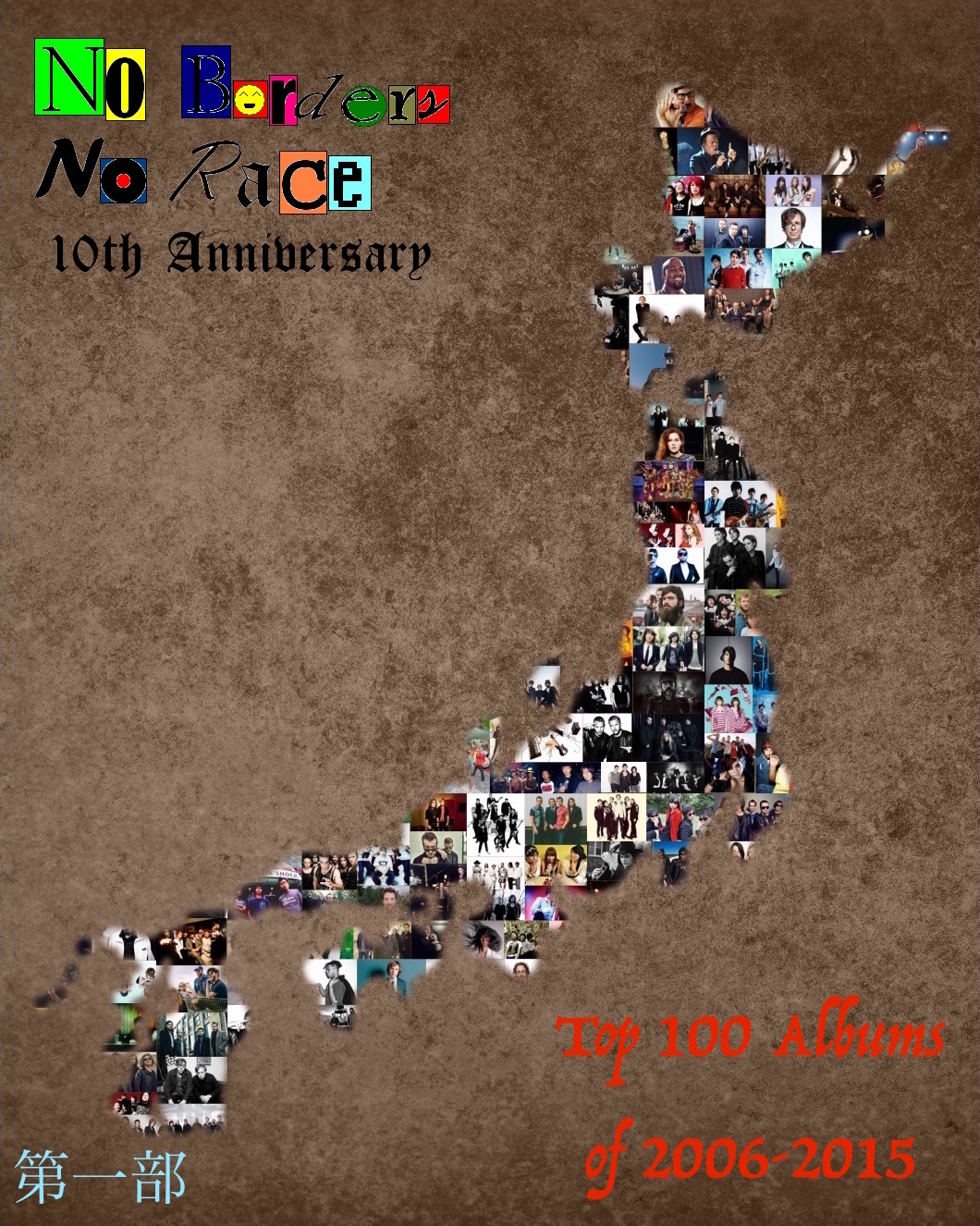 No Borders No Race is celebrating a huge milestone, as the J-POP/Alternative hot spot turns ten years old! From its college radio days back on WMWM Salem to the current Podcast show you hear every week thanks to the ElectricSistaHood, King Baby Duck has made it his mission to bring his listeners the best that Japan, America, Europe, and the rest of the world have to offer! And now, it's time we take a look at the cream of the crop the music realm has brought us.

For the next five weeks, we'll be spinning the Top 100 albums of the last ten years. Newbies, legends, icons, idols, and even some of the gone-but-not-forgotten meet up here and settle it out as each musician presents the best of what they had to offer between 2006 and 2015. Will one of your favorites show up? Maybe an album that slipped your mind will pop up? Who knows what will occur?

GAME REVIEW | Everything Goes To H...