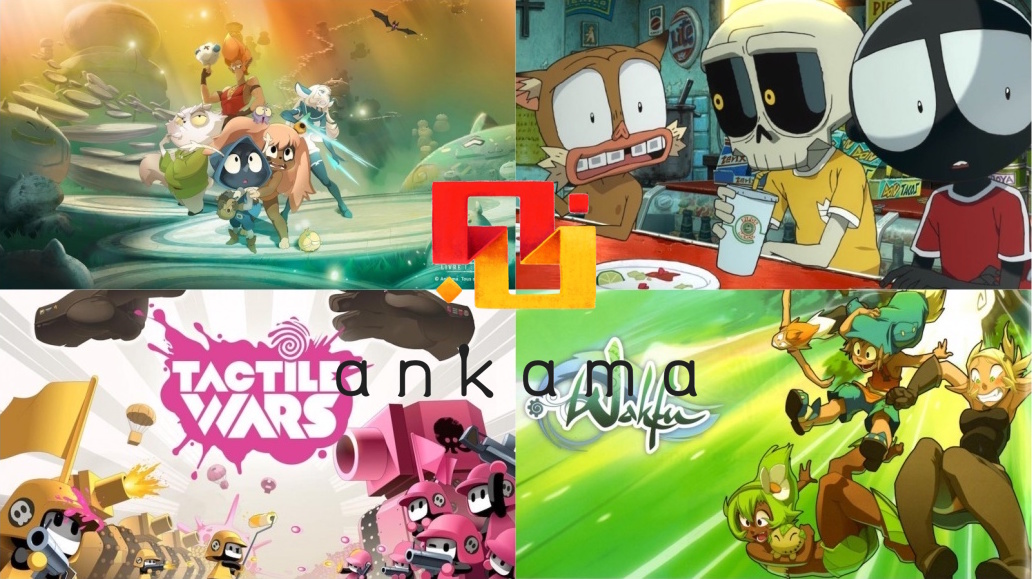 The folks behind the worlds of Dofus and Wakfu invade the B3 realm!

King Baby Duck welcomes Ankama's Lead Character Designer Kim "Tchô" Ettinoff, the Communications & Marketing Manager Pauline Guillemant, and the lead storyboard artist for Season Three of Wakfu Fafah Togura, as they chat about the process of adapting their games into animated series and films. Find out how the tone will change drastically in the next season of Wakfu, what's in store for fans & newcomers in their latest film Dofus Book I: Julith, as well as their upcoming projects Mutafukaz and Abraca! Oh, and keep your ears peeled for an appearance from Wakfu/Dofus story writing mastermind Tot...

Drop a couple kamas and get some juicy details that'll make even the Smug Duck jealous! It's One-On-One: Ankama Animation!

Special thanks to Pauline Guillemant for setting up the interview!