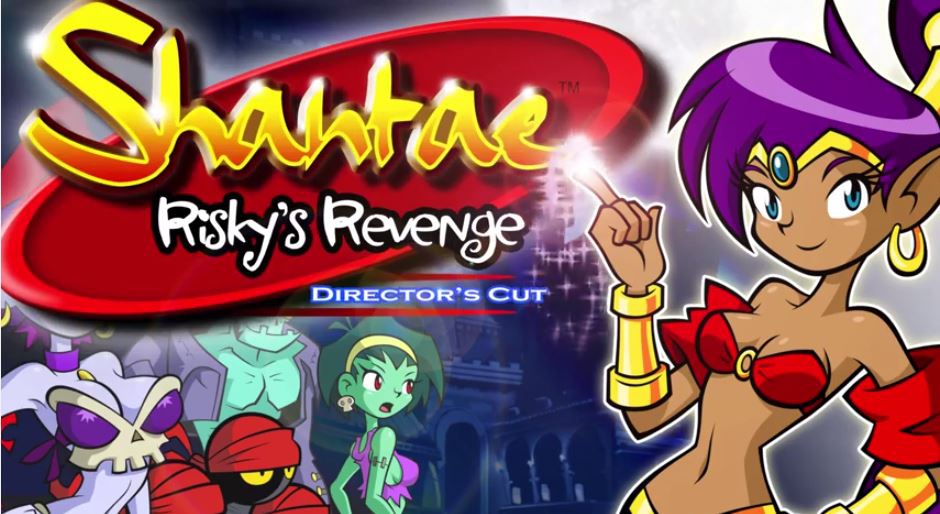 Shantae: Risky's Revenge originally released on the DSi through the DSiWare shop back in 2010. It was a fun game that was a natural evolution to Shantae, and it was worth the hefty price for such a title despite its short length. A year later it was ported to iOS devices, receiving new content called Magic Mode that gave Shantae a new dancer outfit that boosted her magic capabilities . This made for a different and interesting experience in approaching the game. The iOS likely wasn't as good a fit for platformers, so it thankfully was ported to Steam in 2014 as the Director's Cut. Now here we are a year later, and the game has once again made a platform jump to the PS4, which plans to come back to handhelds on the 3DS and even the Wii U. This version of Risky's Revenge might be the best solution for those who wanted to play the game, but lacked a handheld. 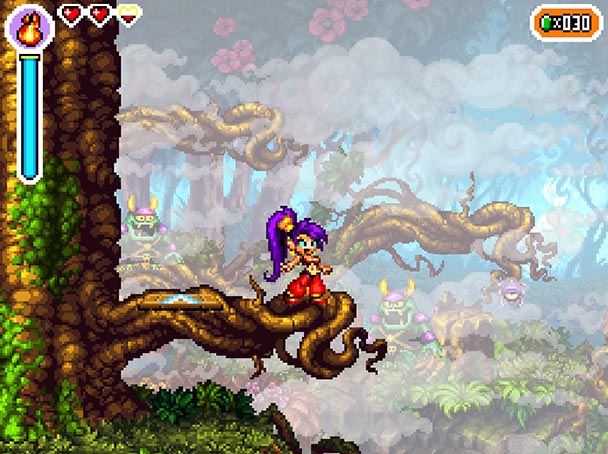 The game's story is about how Shantae has to get back a lamp that Risky manages to steal after it was displayed in an auction. This prompts the mayor to fire her as the town's Guardian, with our hero having to prove that she still deserves the job. It plays similarly to the first Shantae game, but the level design is a bit more compact, and less-open ended and labyrinthine. Shantae can eventually gain new forms to get through new locations or discover secret areas that were previously blocked off. The warp system has also been fixed to let you go to any Warp Squid, as opposed to certain ones that are linked together.

The gameplay is significantly improved, and the visuals look very good. Its transition to the big screen did not bless it with HD visuals though, but thankfully the game doesn't look too pixely as there is still a good deal of detail there. The Magic Mode still can only be accessed after beating the game, but there are new features. Of course there are trophies to get, but the game now has force-feedback, which gives the game a bit more immersion. 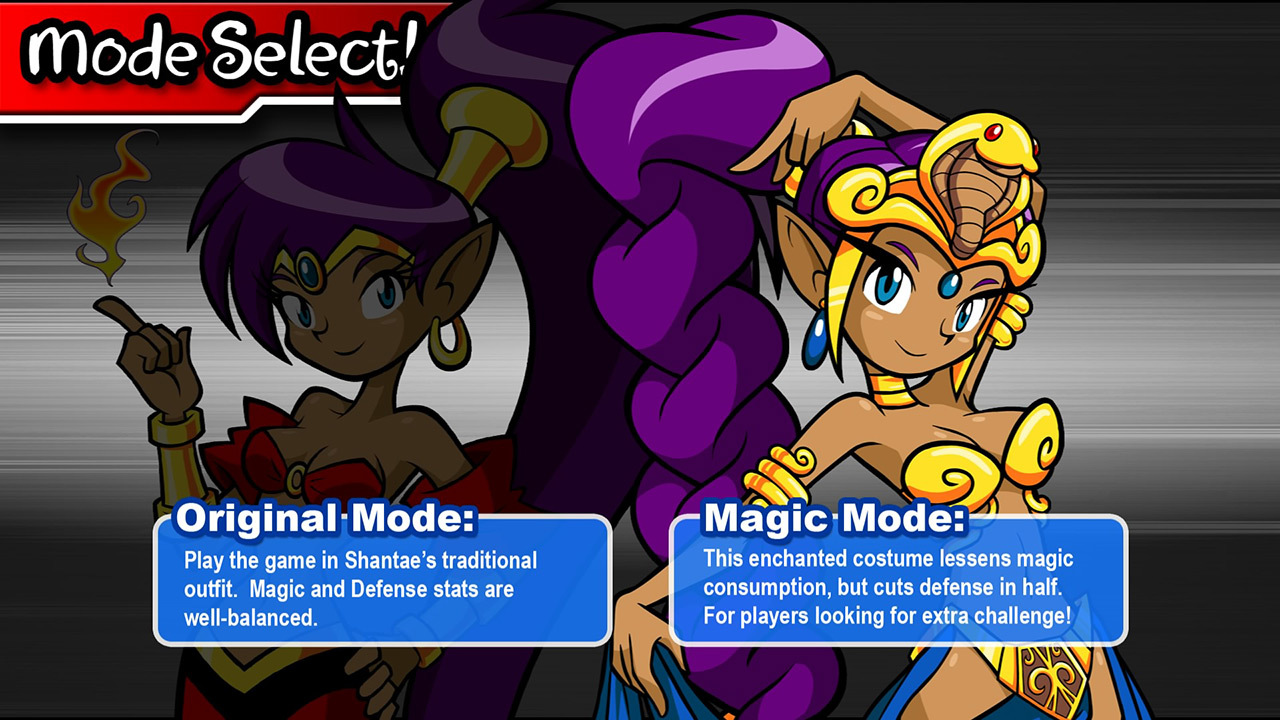 The port does have some filtering issues though. While the resolution of full screen mode looks okay, the screen is a bit cut off at the top. A patch should fix this hopefully. The stretch option makes the game look awful, and shouldn't be used. The original resolution filter looks great, but the screen becomes too small unless you are sitting right next to the TV. Other than those visual issues Risky's Revenge still is a fun time, and if you haven't already played the game now would be a good time. (Plus it's half the price it was when it launched on the DSi, currently at $10.)

The Good – Still as fun as it was back in 2010, now on consoles.
The Bad – The screen filtering options are a bit cut off .
The Ugly – Widescreen is awful looking. Stay away!

SUMMARY: A good port of the IOS port of a DSiWare game, now with force feedback. There are a few hiccups that will hopefully get ironed out though.