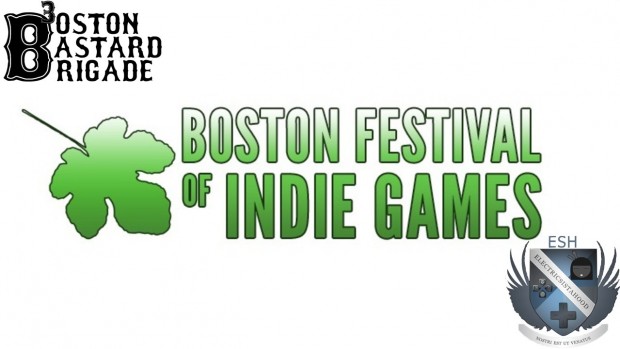 King Baby Duck and ESH's Pandalicious take to the MIT floors as they chat with some of the biggest up-and-comers in the digital and tabletop gaming realm at this year's Boston Festival of Indie Games! Sitting down with us this year were the folks behind the video games Black Hat Oculus and Blocks of Explosive Dismemberment, as well as the tabletop/card games Moriarty's Machinations, Henchmen!, and Slash: Romance Without Boundaries.

Lay your cards down and get ready to play! It's Boston FIG 2014: A One-On-One Special!