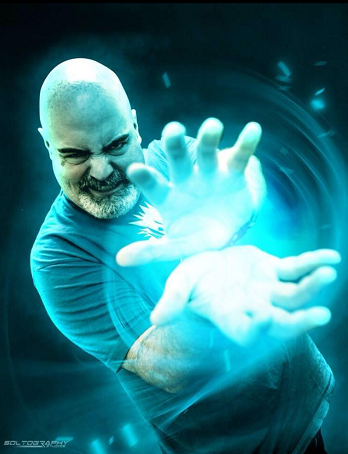 In the second edition of B3's Anime Boston 2014 Interview series King Baby Duck, along with Wicked Anime, J.C. Riley of The Couch Masters, and members of Iamthink.com, Guardian Liberty Voice, and GameAndComic.com, sit down with voice actor Kyle Hebert, as he shares his stories about working on Dragon Ball Z, Street Fighter, and Kevin Smith. Plus hear his thoughts on fan-based parodies of popular anime series, and what he hopes Hollywood would do regarding casting big-named stars over professional voice actors in their films.

Level up to over 9000 with this Anime Boston 2014 Interview Special: Kyle Hebert!