HomeAnimeToonami Returns To Cartoon Network May 26 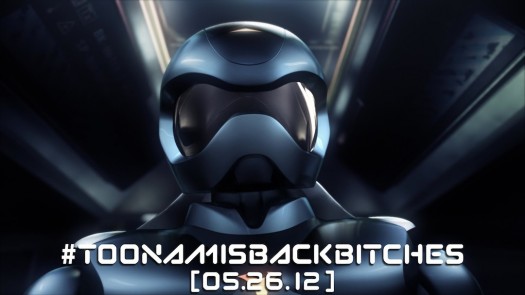 Cartoon Network took note of the huge praise they were given for bringing back its beloved Toonami block this past April Fool's Day. Now it's looking like it's here to stay.

Announced today as a part of the [adult swim] lineup, Toonami is ready to be brought back on Saturday May 26. While it's not clear if old staples like Tenchi Muyo! or Dragonball Z will be part of the redux, it should be guessed that the anime that is currently airing on [adult swim] (i.e. Bleach, Fullmetal Alchemist) will be featured in it.

Be sure to keep an eye on the official Toonami page for the latest news regarding its upcoming return.