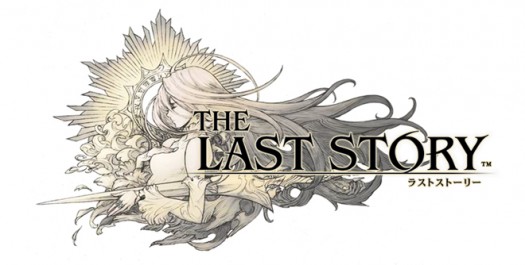 It seems that "Operation Rainfall" has been more successful than people had thought, as the second of three Wii titles people were campaigning for to be released in America has just been announced!

The Last Story, which was developed by Mistwalker head Hironobu Sakaguchi (creator of Final Fantasy), has been given the green light to be released sometime this summer exclusively on the Nintendo Wii. The game was published by Nintendo in Japan and Europe, but will be released here in the states by XSEED Games. The Last Story follows a group of mercenaries who must protect an island from demons and other supernatural creatures. Nobuo Uematsu, famed composer of many Final Fantasy titles, wrote the game's musical score.

Last December it was announced that Xenoblade was heading to America exclusively through Gamestop on April 6. No word yet on the localization of the third and final "Operation Rainfall" title Pandora's Tower, but for now let's just celebrate the fact that we're getting Sakaguchi's latest RPG gem.

Episode CXXIX: Even Twinkies Can&#...