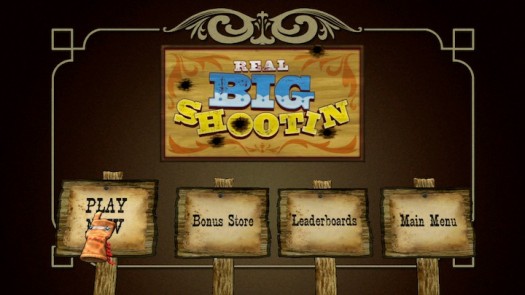 Can your Gunstringer go up against the legendary Mad Dog McDog? Twisted Pixel wants to put you to the test with its latest DLC: Real Big Shootin!

Costing 240 MSP this DLC will have you go up against McDog, who has been running his mouth about your "lack of precision" in the firearm arts. The add-on will have arcade-style shooting similar to what was seen in the original Gunstringer title. According to the official press release:

Play through four acts of “shoot-em-up” gameplay with several challenges per act, facing everything from jet-pack minions, dynamite bombardment, metal dudes, and flying cows. With a host of weaponry at your disposal, train your good eye on all incoming obstacles for a chance to face off against McDog himself. You can also team up with a buddy for turn-based co-op to assist in shooting down that mangy no good dog.

Check out the official trailer below, and be prepared for another serving of gaming madness from the funniest gaming developers in the world! The DLC will be released this week.