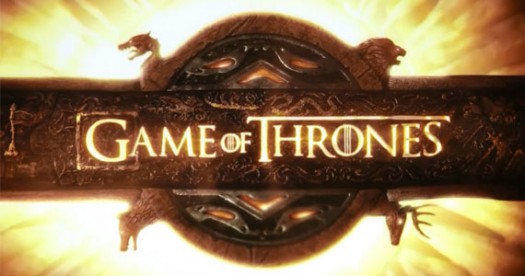 The worlds are looking good, but I'm hoping that the human characters are given a bit of a makeover. After seeing what's been accomplished in Skyrim, Game of Thrones will have to up the ante if they wish to please both fans of RPG titles and those that are into the books & movies. With George R.R. Martin collaborating on the game's story, though, we could be in for a title that pleases both sides.

The Vagabonds Present: "The S...