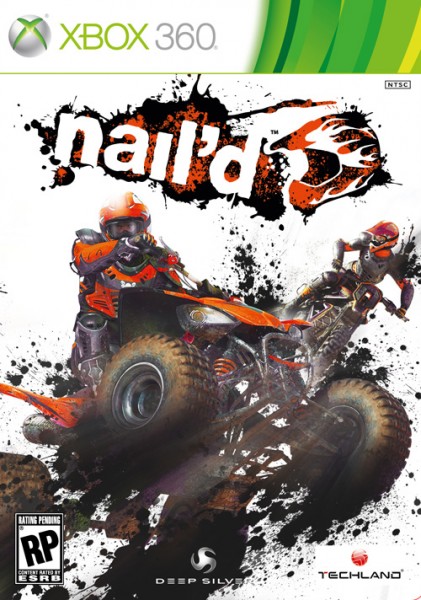 With our video game realm filled to the brim with ATV racing titles such as Pure and the MX vs. ATV series it's getting tougher to find a breath of fresh air in the off-road world. Coming up in the ranks this week is the new title from developers Techland nail'd. Does it change the rules of ATV gaming, or is it just another run-of-the-mill racing title? King Baby Duck and Blueonic share their thoughts and opinions.

Episode LXXIII: Two Bullets In The Head & A Metal Plate 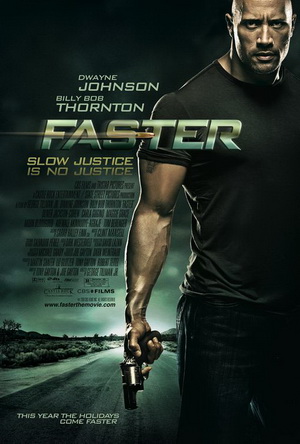 After taking the week off the Bastards return refreshed and anew. Plus a lost member returns... 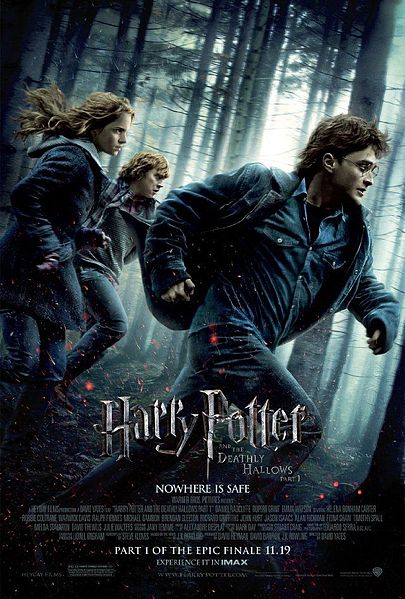 So here we are. Thirteen years since the first Harry Potter book was published, nine years since the film film came out. The cast remained changeless throughout the entire series, with the exception of Dumbledore (though death is most certainly to be blamed for that). The past weekend the first part of Harry Potter and the Deathly Hallows opened around the world, collecting rave reviews and $330 million at the box office. Having never picked up the books (as I am waiting to see all the films so as to not spoil anything) I came into the film without any knowledge as to what I should expect. Once the end credits rolled I knew that I had stumbled on not just the best Potter film yet, but also one of the finest examples of cinematography and character development.

With the B3 crew taking a small, well-deserved break, we present another rockin' episode of No Borders No Race! 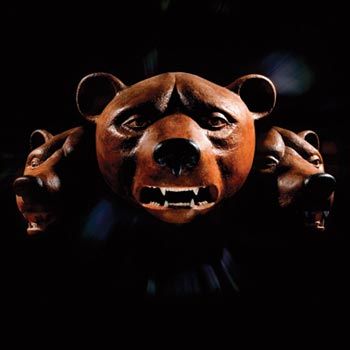 It's been three years since the Swedish electro-punk rock band Teddybears released their Soft Machine to the world, gathering rave reviews from fans and critics alike. Their latest album, Devil's Music, is once again filled to the brim with cool collaborations and fun Euro-styled beats.

Episode LXXII: Back In The 'Nam... 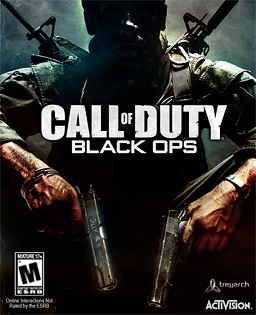 The Bastards manage to pull themselves away from the Black Ops to bring you another fun episode. 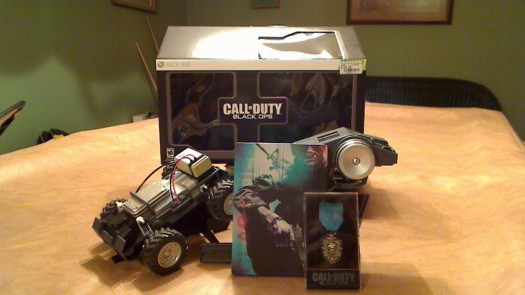 Wahoo, it's finally here! I got Call of Duty: Black Ops, but the only thing that sucks is my Xbox died before I got a chance to try it. It's a situation where it's "Water, water, everywhere, Nor any drop to drink." For your enjoyment, however, I present a video dealing with the un-boxing of the Prestige Edition. 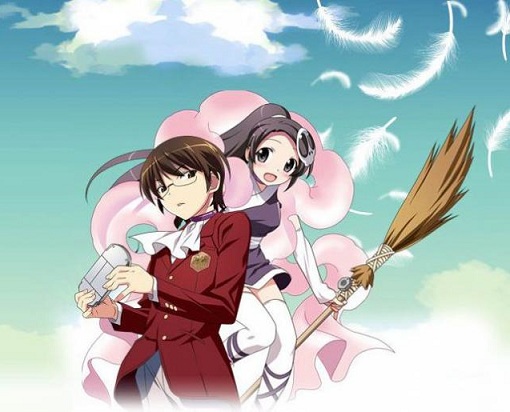 Is The World God Only Knows pro-dating sim or anti-dating sim? On one side of the argument the anime's geeky protagonist has been chosen by some high-powered deity to save the world from runaway demonic spirits. The other side of the argument, however, has the protagonist using what he only knows from dating games; sometimes resulting in more harm than good. Nevertheless the series -- known in Japan as Kami nomi zo Shiru Sekai (神のみぞ知るセカイ) -- manages to give its viewers a nice dose of entertainment that's nothing short of funny.

Episode LXXI: And I Thought The Grand Canyon Was Man-Made 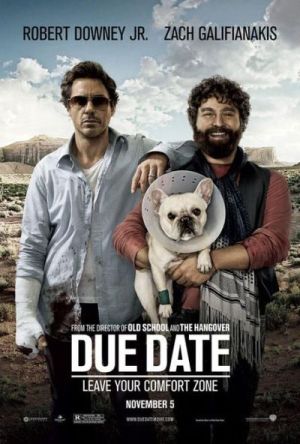 The Bastards may not be traveling to L.A., but they've got Hollywood on their minds. 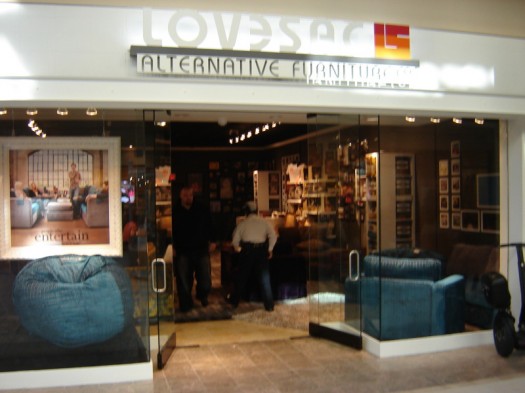 With the opening of a new LoveSac store at the Burlington Mall King Baby Duck, Anvil and I had a chance to check out the different couches & sacs to review their comfort levels. In short: this is how a couch should be!