HomeMoviesWhat The "Mutant Chronicles" Is This Shit?!! 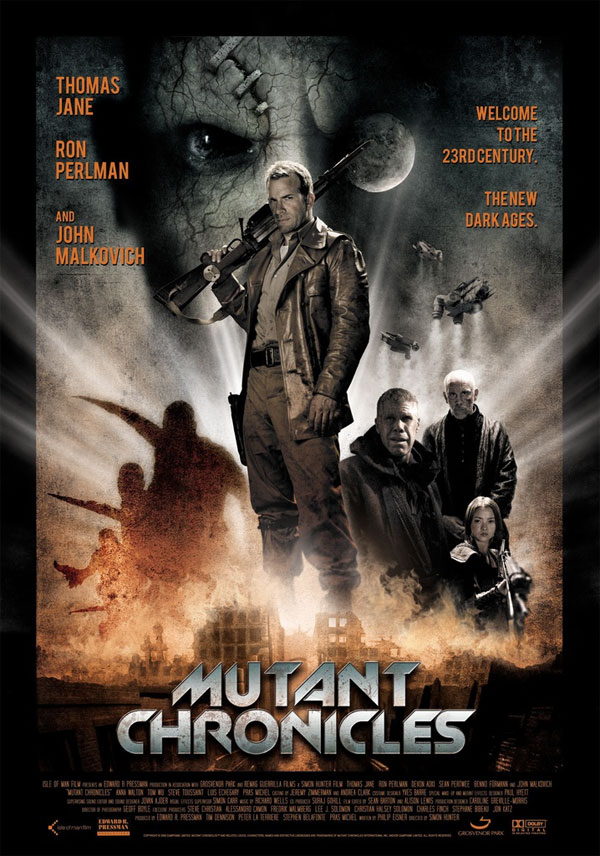 Okay, what the fuck people! I thought Mutant Chronicles was going to have more action. But NO!!! It left me high and dry. These somewhat all-star actors kind of got hosed in this movie, seeing that the actual writers of this film screwed the pooch. If I was an actor, and I was suffering for money, then I might've done this movie. Actually I would've rather slept in the gutter. 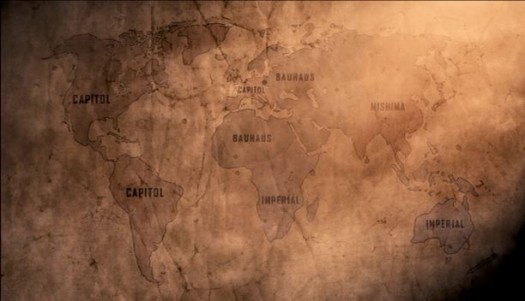 In the beginning of the movie you have the voice narration of the character Brother Samuel (Ron Perlman), who is explaining why he's a religious figure, and how a meteor fell from the sky and landed thousands of years ago. What was in the meteor was this machine that planted itself in the ground and started making humans into mutants. It's basically a machine that was supposed to be the end all, be all for the world (AKA an apocalypse). The religious groups back in the year that the machine landed had a great battle where they were able to defeat the mutants. Then -- doing what every culture does to something they don't want anyone knowing about in their lifetime -- they buried the machine. Of course I can't really state when and where this time is suppose to be, but I think the person who wrote this was thinking a futuristic version of WWI. They are in a trench warfare, but have futuristic guns, dress up like style soldiers (i.e.: the dough boys), and have shitty vehicles that are all run by coal steam power. Not to mention the four corporations are fighting over the world's last supplies. 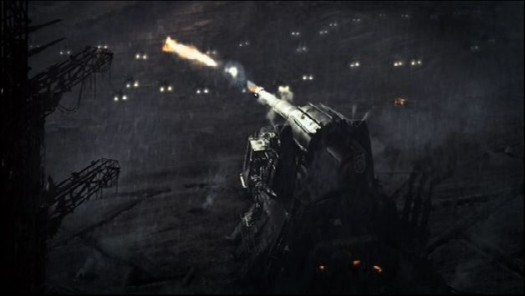 The shot that cracked open the Machine

When they finally finish explaining about everything, they have the fight that deals with the actual trench warfare between the Capitol (America) and Bauhaus (Germans), where in-between them and under the ground the Mutant machine is planned to rise up. The reason that it opens up is because the attack by the Bauhaus started on the Capitols, where the Capitols fired the artillery shot. This somehow cracked open the Machine, where the Bauhaus end up on the Capitol's side kicking their ass. Then, all of a sudden, these Mutants start pouring out and start slicing up the soldiers. The humans can't kill them because they are too strong. 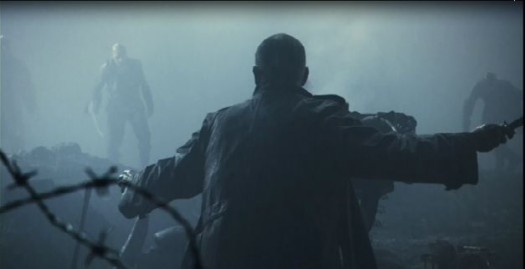 Well to just cut this story short and save everyone the time and effort, Mutant Chronicles was not one of my favorites. I liked the cool action scenes in the opening, but while the story goes on it seems to just drag. It's as dry as a piece of four month-old toast being flipped around in a dryer. I was thinking -- from reading the reviews and all other things -- that this cast was going to be able to keep this movie going, but it was dead from the start. (It must have been some side project to see how they could do on the graphics of killing people or other such things.) This movie is no booster for these actors careers; in fact it's more of a downer. Let's take Thomas Jane, who played the title role in 2004's The Punisher (he wound up turning down the next Punisher film, and was replaced by Ray Stevenson) and can now be seen on the show Hung. (Click here for Thomas Jane's list of roles.) Well Ron Perlman, as I see will almost play anything, does a lot of these side movies that go straight-to-DVD. Unless you have been living under a rock these past few years, he has played as Hellboy in the two critically-acclaimed movies. He's been in countless movies because he's such a great actor, and he's one guy that can actually do whatever you toss at him. My only wish is that he would actually start reading the scripts beforehand. (Click here for Ron Perlman's list of roles.) 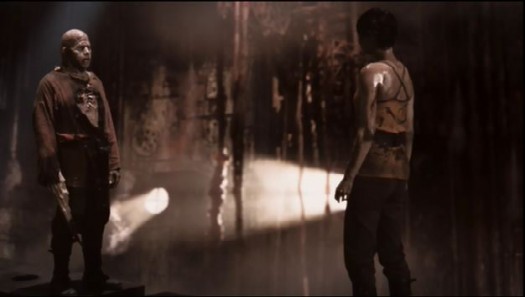 It's sad to see that Perlman turns into a mutant. Whoops, did I ruin the movie?!

With that said Mutant Chronicles could have been so much better. Along with that if it's suppose to be a "Chronicle," is that suppose to mean there's more to come? Unless the writer can find the money to put it all together on the next installment, it'll probably turn to absolute shit. If you have time to kill -- or want to take a nice nap -- Mutant Chronicles is the movie that will knock you out cold. 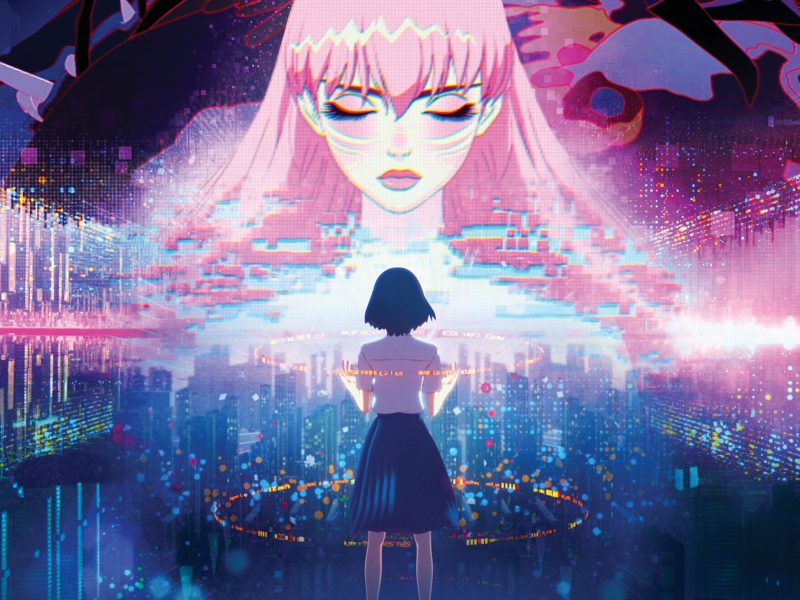