On Friday we  sat down with Jason Pecho, one of the developers of the DePaul University-created Devil's Tuning Fork. What he had to show and say has given me hope that this game could be this year's Portal.

In this interview Pecho discussed how this was one of twenty-something game ideas they had before they began with development. On top of that they had six months to create the game for the annual IGF Student Showcase. Pecho and the rest of the crew are giving it their all to make sure that this game is getting finished, with hopefully a release later on in the year. 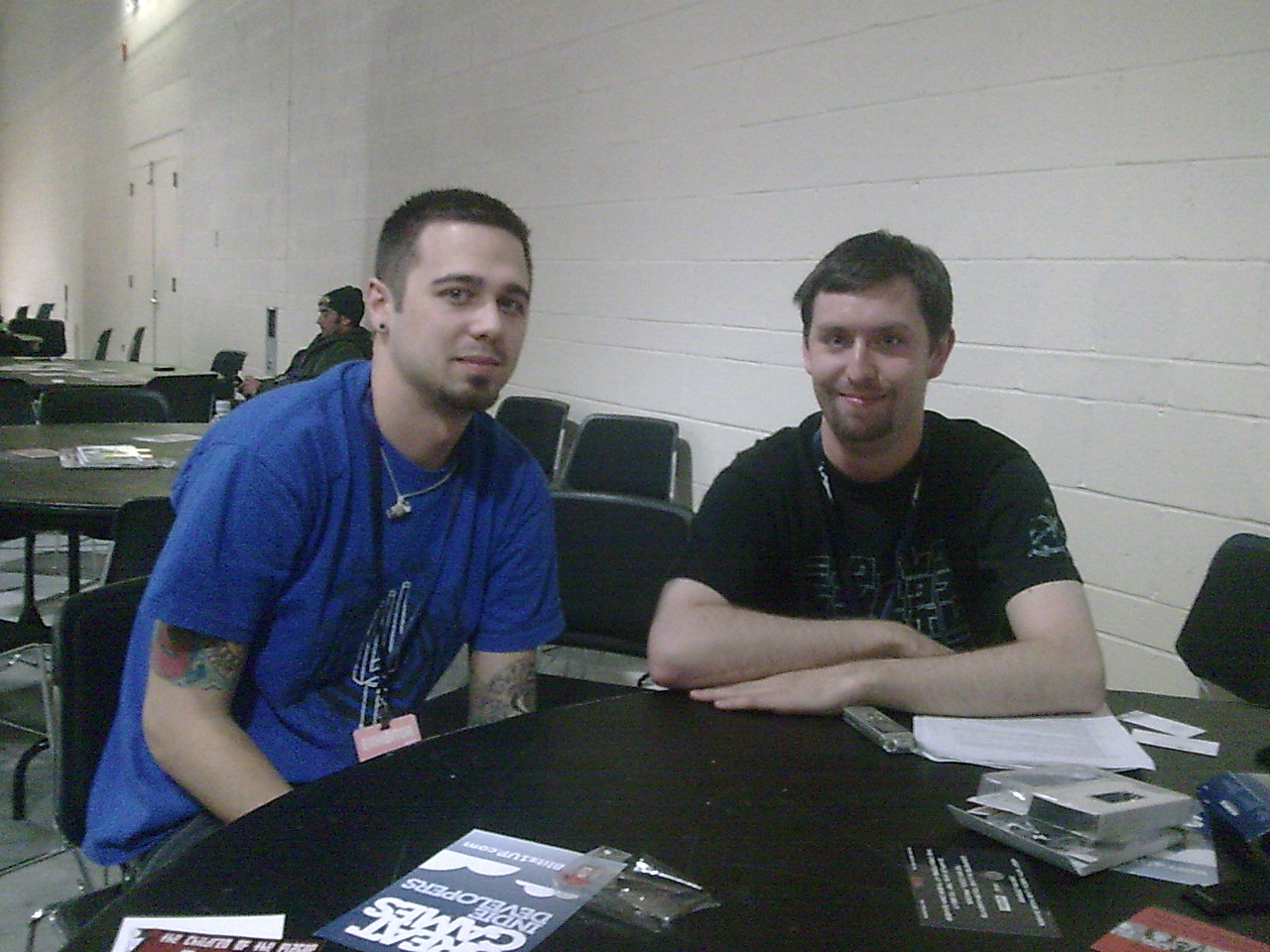