HomeVideo GamesGAME REVIEW | The Revival of the Mad Scientist In "Steins;Gate 0"

GAME REVIEW | The Revival of the Mad Scientist In "Steins;Gate 0" 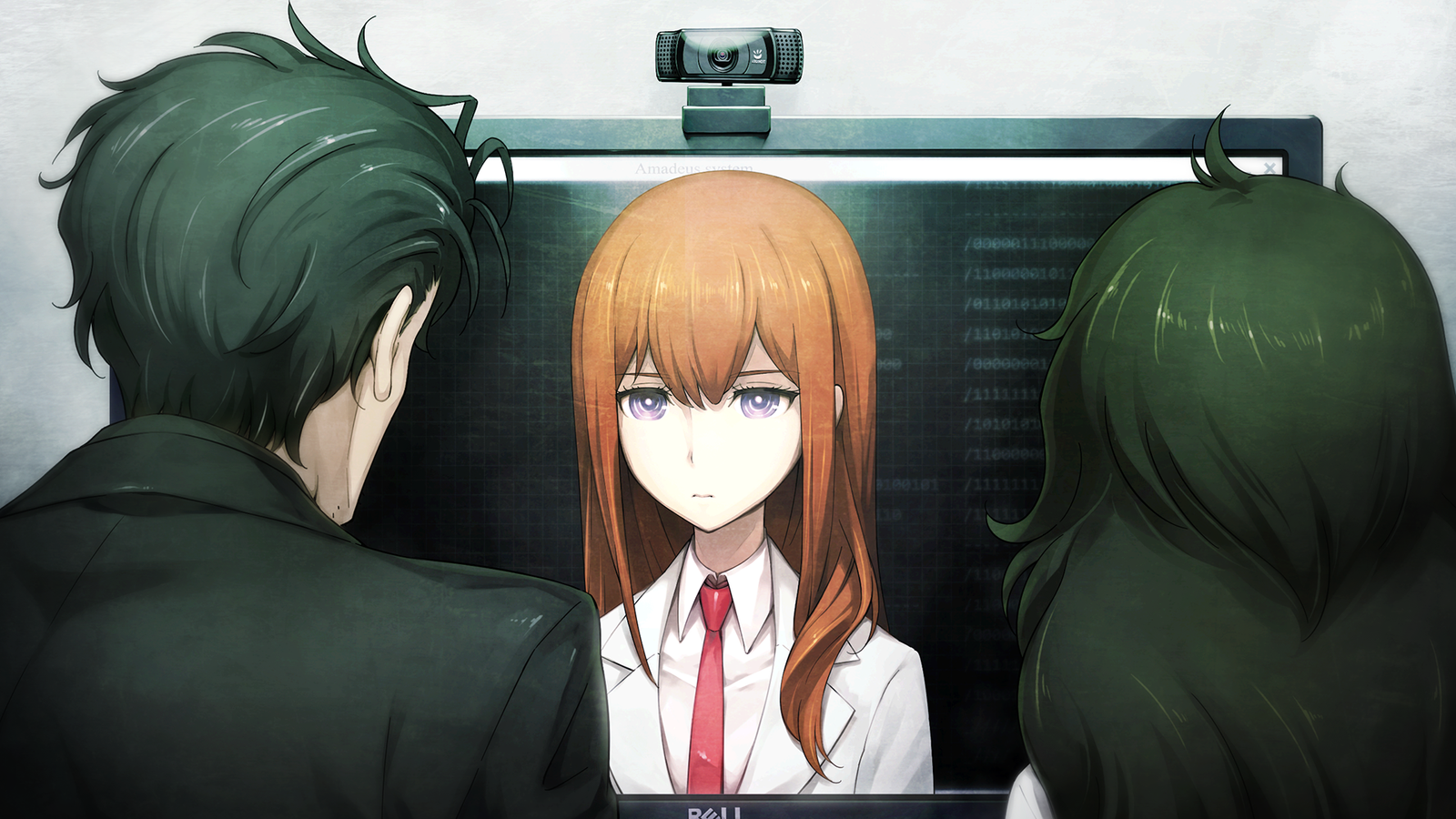 GAME REVIEW | The Revival of the Mad Scientist In "Steins;Gate 0"

Steins;Gate was released quite some time ago in 2009, and was recently re-released on consoles and Steam in the West through newcomer publisher PQube Games, allowing for new readers to finally enjoy a great story. However, it seemed to be a portent to its sequel, the newly-released Steins;Gate 0. This entry could be called a prequel if it actually took place before the original, if it weren't for the fact that it shows readers the alternate timeline where Okabe Rintaro failed. As a result, it re-contextualizes the events of the original. Aside from that, it's still a great story that's worth your time.

The story picks up where the ending of Steins;Gate left off, only instead of following the true route where Rintaro succeeds, he fails to save Kurisu from her death. Instead of trying to find a way to make a new world-line where she and his other friend Mayuri live, he gives up. Steins;Gate 0 then then cuts away to several months later, where Okabe has decided to live as a normal college student. It's through the course of this that he meets with a neuroscientist and engineer named Maho Hiyajo. She along with Professor Leskinen are trying to create the world first human-like AI, Amadeus. 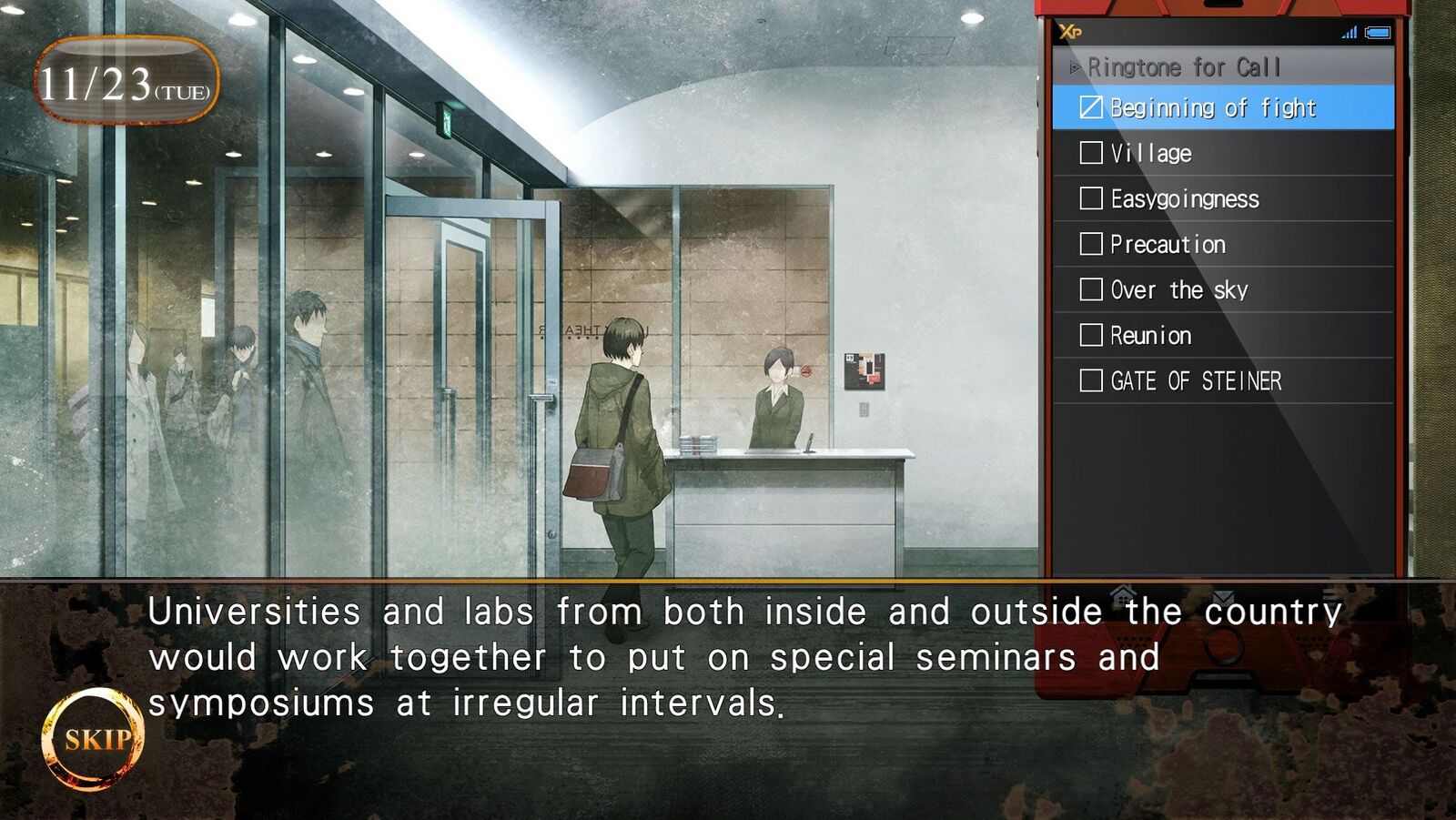 The only problem for Rintaro is that it's loaded with a copy of Kurisu's memories from eight months ago. You can imagine this makes it difficult for him, but he decides to become the tester for Maho's experiment. It's only a matter of time before Rintaro once again becomes involved in a conspiracy that threatens not only his peaceful life, but the future of the world. Even without the PhoneWave, the world-line shifts without him, and the rest of the story chronicles the events that will lead to the previous game's events.

There are some new characters that are introduced in Steins;Gate 0, such as Kagari and the memory data floating around in Amadeus. But these characters are really more core to the first set of endings than playing a bigger role in the true route. In fact, it never really answers the question of who Kagari really is and where she came from, let alone why she bears similar features to Kurisu, despite not being blood related. The only reason for Amadeus Kurisu seems to be to further convince a depressed Rintaro to keep staying depressed. 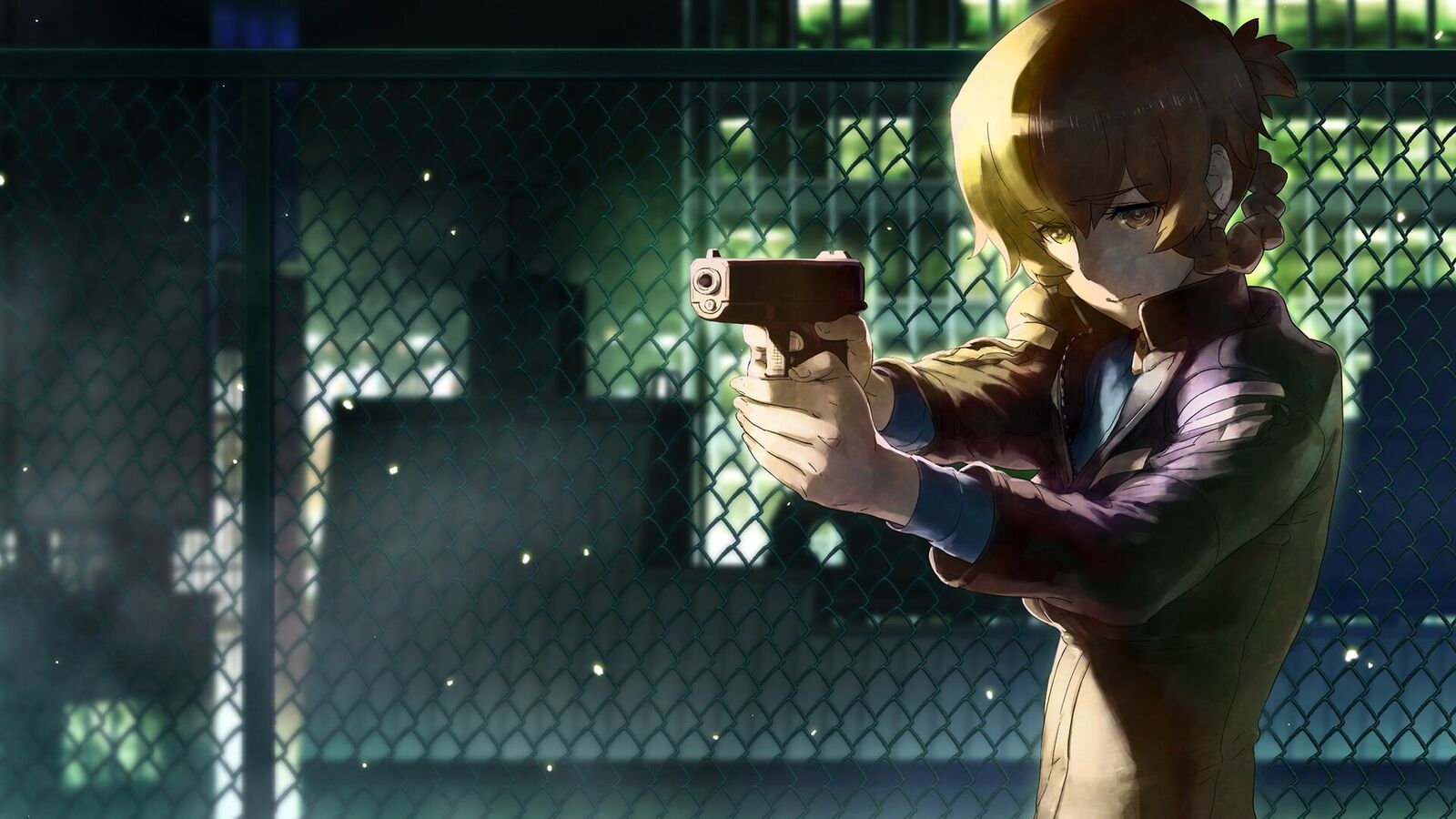 Fortunately, the core narrative of the story is really strong. Mayuri -- who I didn't care for in the previous game -- is well-developed this time, and she's become one of my favorites. (Maho is pretty great, too.) As far as the art style goes, it's also well done this time, although it seems to have discarded the marble-like textures on characters, replacing it with a more cardboard-line like look. The Japanese-only language track returns, which does create a problem with a video sequence that's untranslated. (This is bizarre, as only the PS4 version has this problem.)

Translation-wise, there are a few typos that show up in the second set of routes more-so than the rest of the game. Despite these issues, the game is a fantastic experience that has an improved GUI, and is an overall improvement from the previous game. It will cast the events of Steins;Gate in a new light, so fans are sure to be satisfied. Be sure to grab this fantastic follow-up!

The Good: Despite some discarded plot lines, the visual novel is a great origin story that puts the events of the previous game into new light.
The Bad: Some elements in the narrative aren't fully fleshed out.
The Ugly: Some of the lines have typos, and one ending sequence is left bizarrely untranslated.

SUMMARY: Steins;Gate 0 is a great follow-up to the original visual novel, which gives it a better context to it's narrative while also developing characters in new ways.

Promotional consideration provided by Peter Fury of PQUBE Games. Reviewed on the PS4.