No Borders No Race: Episode Hyaku-San-Juu 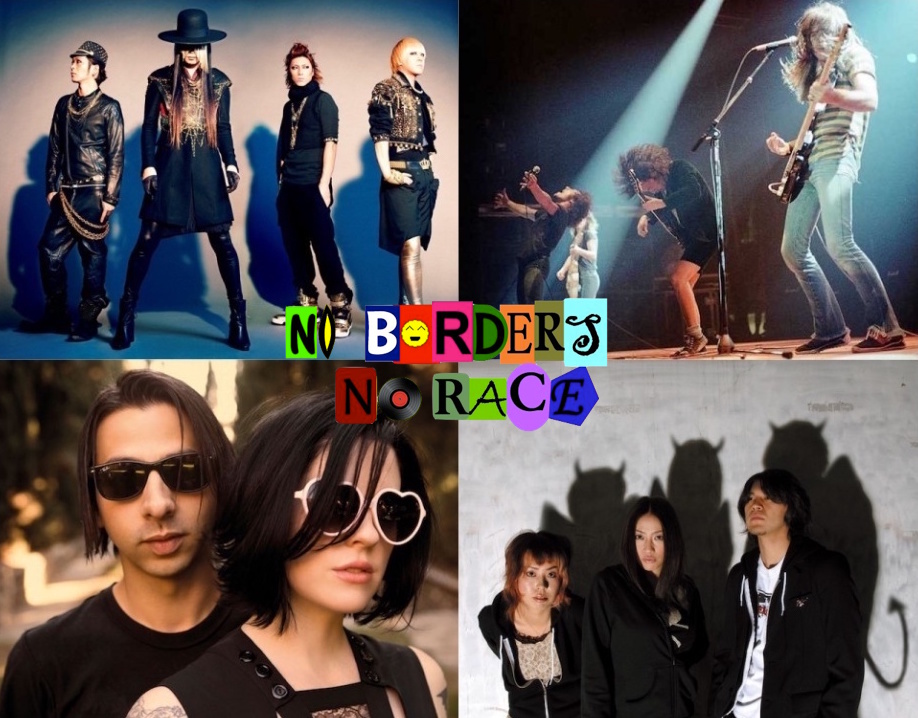 No Borders No Race: Episode Hyaku-San-Juu

After praising Boston native Rob Zombie for sticking up for Babymetal, King Baby Duck welcomes Bloomylight Studio's Karine Tollari as she talks about their debut game Lynn and the Spirits of Inao. The news of Disney Infinity ceasing production leads to wonder what went wrong with the toy-based video game, whilst Nintendo does some more unnecessary censorship on their upcoming title Tokyo Mirage Sessions #FE.

Time to unravel some spiritual mysteries! It's No Borders No Race: Episode Hyaku-San-Juu!