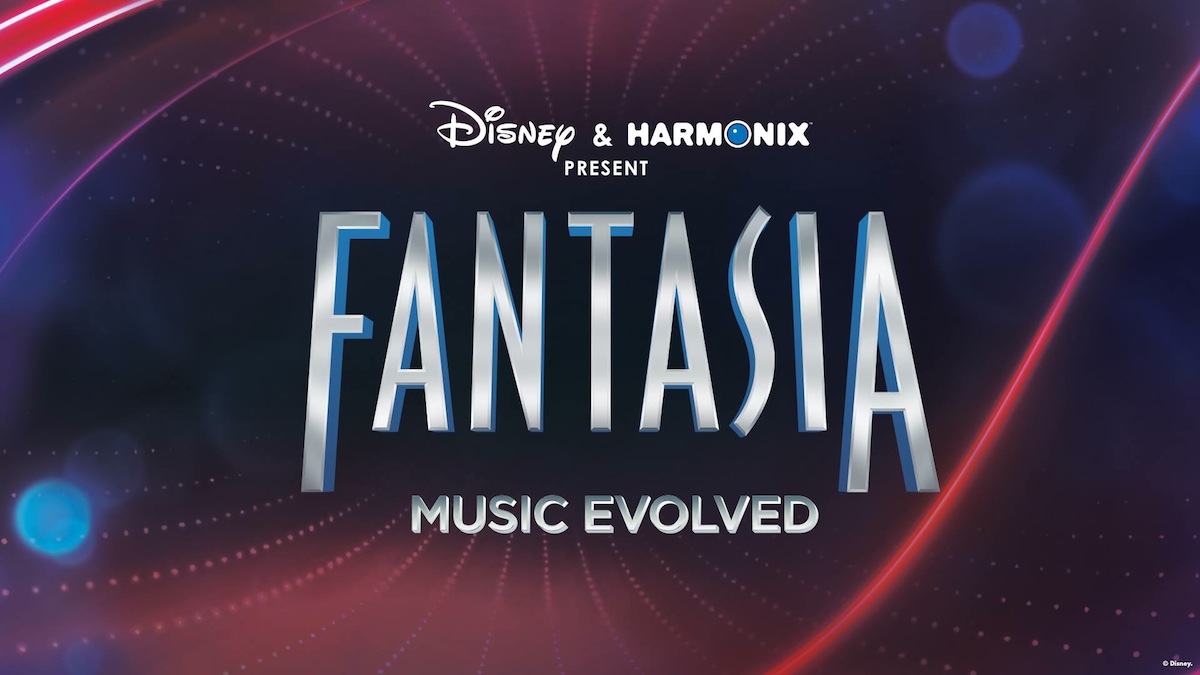 The teaming up of HARMONIX and Disney sounds like quite the natural pairing, which is why I was surprised to see it take so long for them to work together. Revealed at E3 Fantasia: Music Evolved is not just the work of a project three years in the making, but a concept that Walt Disney himself had thought up of over 70 years ago. Mind you, video games weren't even an idea yet in the 1940s, but initially Disney wanted Fantasia to become a series of films and events that showcased how animation was a true art form. From what I was able to see in the demo Fantasia: Music Evolved would've definitely been the next step in Disney's artist vision.

Blending music from all generations (ranging from classical music to the sounds of Fun. and Bruno Mars) Fantasia puts you in the role of the Sorcerer's Apprentice. Waving your hands to the actions on-screen you are basically controlling the sounds of the music, either like a conductor or a spell-caster. Before our hands-on demo we watched one of HARMONIX's developers demonstrate how gameplay worked with Queen's "Bohemian Rhapsody." In some points you are able to switch a song's genre, and in the case of this track in particular you could choose to play it in the normal version, an 80s hair metal version, and a classical arrangement. Sometimes the three versions collide, creating a beautiful mixture of music. Other times you can access solo areas to tweak the song, such as trying to recreate Brian May's famous guitar solo. 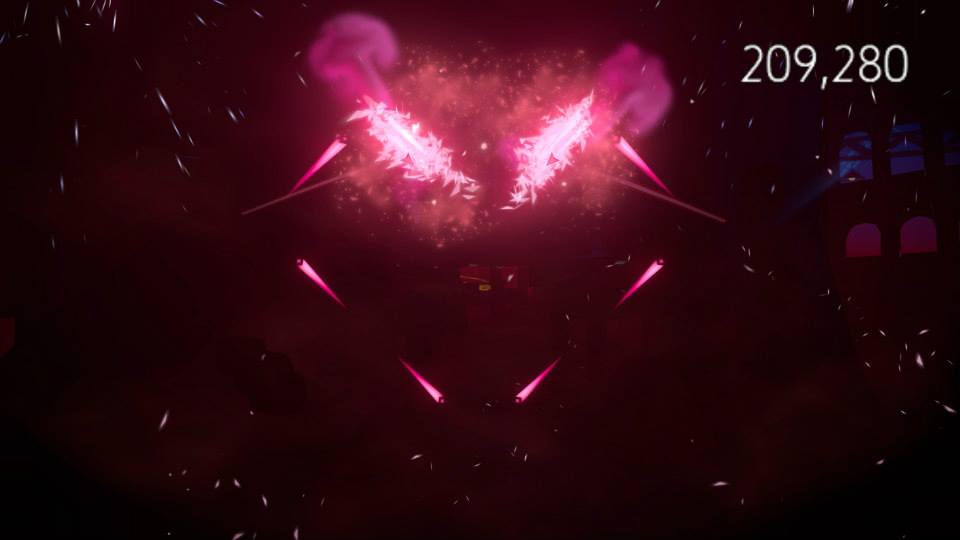 When completing a song the world you are currently in starts to come to life. For example after the completing of the Queen song the aquatic world you entered begins to bleed in new colors, life forms, and other musical goodies (in one case playing a bunch of clams to create a looping drum solo). The more songs you complete, the closer your surroundings become to achieving full life.

After the demonstration I entered a room to try out the game myself, and with Fantasia: Music Evolved being the only game on the convention floor using the new Kinect for Xbox One it was the only chance I had to give it a test run. I chose the AVICII's song "Levels" and jumped right into it. Many times I found myself hitting the right notes with ease, whereas other times it didn't seem to read my movements. Apparently my movements would only catch if I swiped the screen at the exact moment the arrows hit the point, not a half-second before like the Dance Central games would give you. The game is still being worked on, and as this is the first time HARMONIX is developing a title for the new Kinect that there were some bugs that needed to be tinkered with.

Visually the game is both beautiful and relaxing, with the gameplay aspect looking like one of those cool laser shows that the Museum of Science puts on. I am hoping to see them intertwine the gameplay with the visuals and images that have made Fantasia such an iconic film, but we won't fully know if that'll be the case until the game gets closer to release date. Still from what I was able to watch and go hands-on with this is more and more looking like a game that gamers of all ages will be enjoying.

Fantasia: Music Evolved will hit stores exclusively on the Xbox One in 2014.