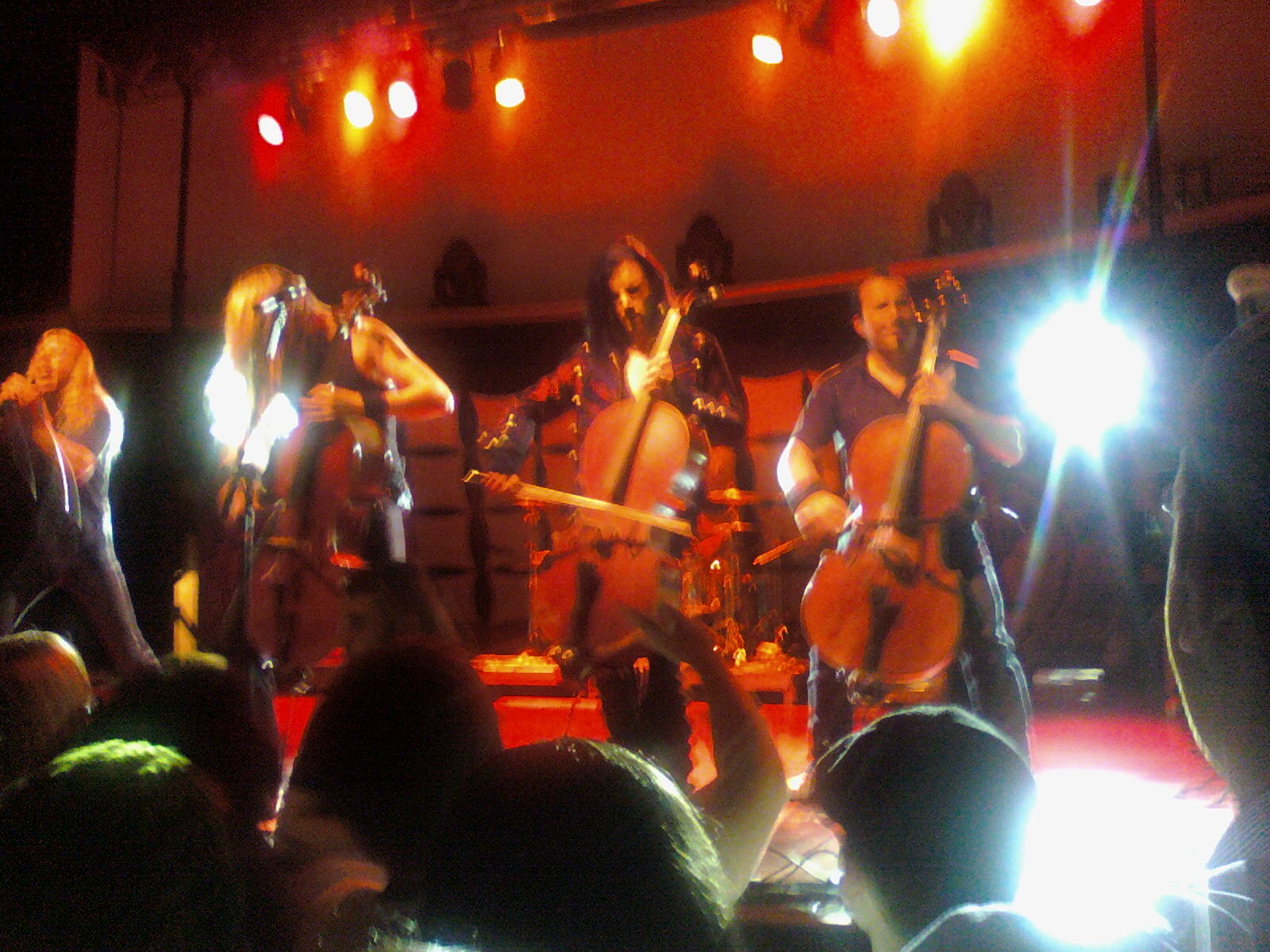 A question for Apocalyptica intended as a joke results in an answer that no one expected.

In an interview with the Boston Bastard Brigade yesterday Apocalyptica drummer Mikko Sirén was asked if he thinks there would be a Cello Hero video game in the near-future. His response:

"We just talked two days ago with the guy who programs the stuff for Rock Band...It would be tempting, of course, for us. They would just put some songs that can be played for the guitar and drums, but it could be interesting."

As of now it seems that Apocalyptica could show up in the next Rock Band game (possibly as a download pack), but one can only imagine what a true Rock Band: Apocalyptica video game could entail.