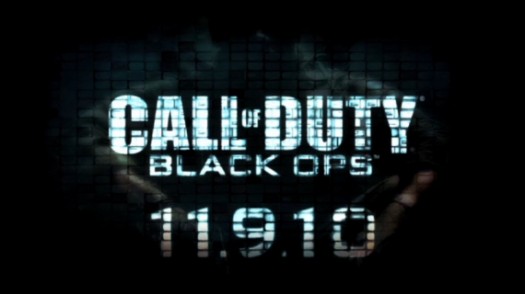 Just when you think that Treyarch and Activision couldn't come out with anything more, they go beyond the Call of Duty to bring you this crazy beast of a game. Looking from the new video that I obtain from the recent email of the multi-player trailer, it's just absolutely mind-blowing.

(Please watch the video, because if you don't you won't understand what I'm saying!) 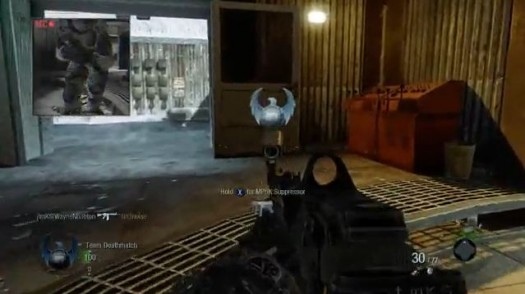 In the first part of the video you can see that they have created this special stationary camera (above) that can help you see around other areas that you wouldn't normally be able to see. (Unless, of course, you had the set up from The Dark Knight, where he has the gun with the sticky explosives. Now just turn those into cameras, and it would be even sicker.) But I have to say with this tactical advantage you do have to put this in the right spots; otherwise wherever you put it it will be easy pickings. 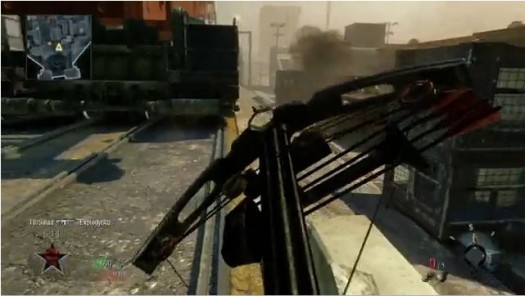 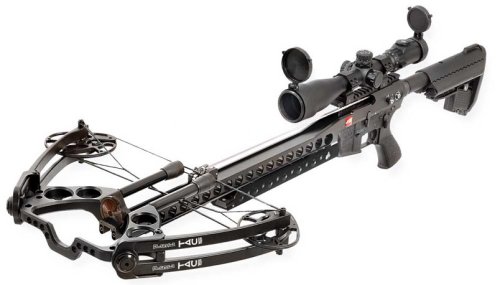 Now what's cool about the gun they show in the video is that it's an actual real gun. They have taken the AR -15 gun and slapped it on to a sick crossbow frame. That is just absolutely beautiful, especially for just target practice or hunting. Now to actually see it in the game makes me happy. When this game comes out I know that I'm going to be running around doing my Rambo scream left and right. The video footage itself makes it look like the warheads were actually exploding! (Video provided more info on this very sexy gun. Damn, do I wish I was in Ballistics!) 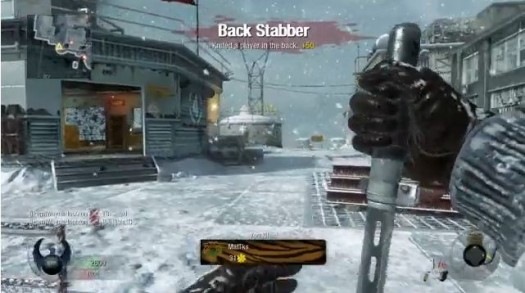 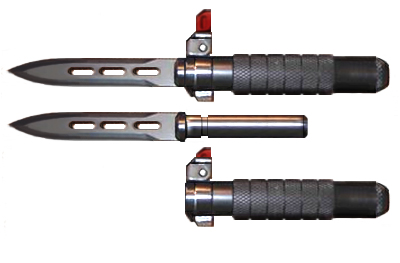 Top pic: The new way to back stab! If you get tired of throwing, you can just shoot it!
Bottom pic: The actual Spetnaz knife that's used in combat. It contains a charge to shoot out the knife.

This beautiful piece of equipment is called a Ballistic Knife. Its sexiness was featured on the First season of Deadliest Warrior, where they had the Army Rangers go up against the Spetnaz. (I have to say that was one of the most interesting pair-ups to see battle one another.) This blade is devastating because people think it's just a knife; until it shoots off, stabs you, and finally makes you let out a nice blood-curdling scream as you bleed out. 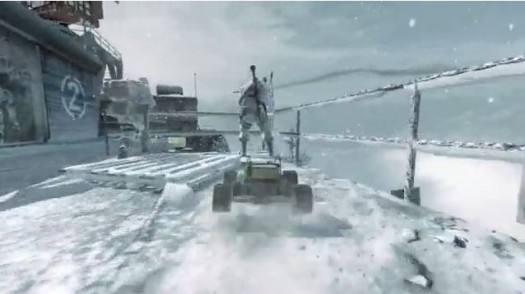 RC explosive (Hmm...why does that look so familiar?) 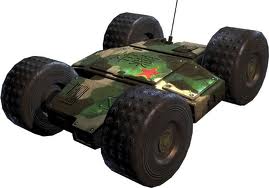 Now if you're wondering why I'm showing the other little RC bang fuck your dead vehicle, it's so no fucking noobs on Call of Duty can say "Oh man, that's the first of its kind in video gaming!" Man do I hate ignorant people, but with that said this little vehicle that is shown in the game is an awesome add-on to Call of Duty: Black Ops. Yet I feel that if people are able to see that you can blow up people with that, they will just think that it's probably only that powerful to kill only soldiers. I'm hoping that they did it correctly and made the blast strong enough to drive this under a tank and take it out. 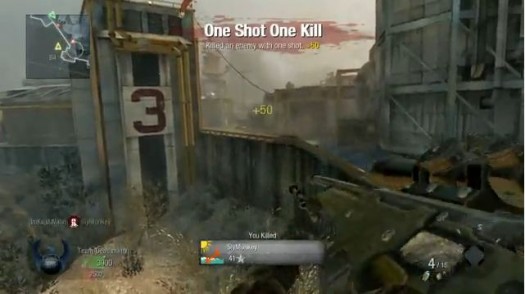 Sniper Rifle (Not sure if it's moving too fast for me, but it sure is sexy!)

With what I have shown you, hopefully it's opened your eyes to what these companies can do to in order to find the most up-to-date technologies to put into the game. It certainly helps to make the gameplay that more intense. I'm just glad that I have the common knowledge to find the actual weapons that were shown in the game to you so that you can see that they actually exist (or have at least been in another game). The graphics have been getting better, which is impressive because they have been putting these last couple games on the same systems. Now a few things I can hope to see from the game is that they added the Israel Corner Shot weapon (as seen in the movie Wanted and the Discovery show Future Weapons), bigger maps and some newer interesting weapons that many of you haven't seen to date. My suggestion may be to go and put the money down on Call of Duty: Black Ops if you haven't already, since they usually have a setup for you to get to play a beta or demo of the game before it comes out. 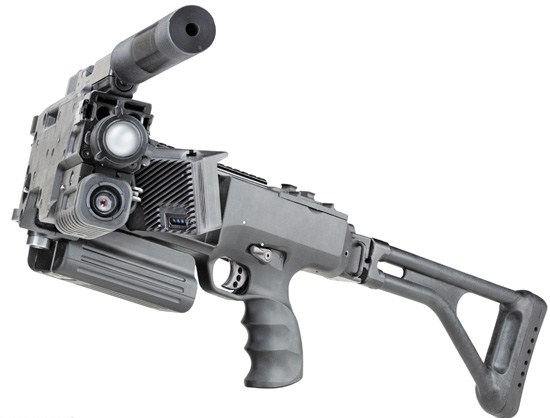 P.S. Here is more video on the PSE Tac 15 crossbow (which, if you got time to kill, is a seven-minute long promo), along with more videos of Call of Duty: Black Ops if you haven't gotten to see them. Along with that I was showing you the main guns that were eye candy to me, since the other ones seemed like the same weapons that are often used in the COD series.

No Borders No Race: Episode Ichi

Episode LVIII: Cocaine Does Not Ma... 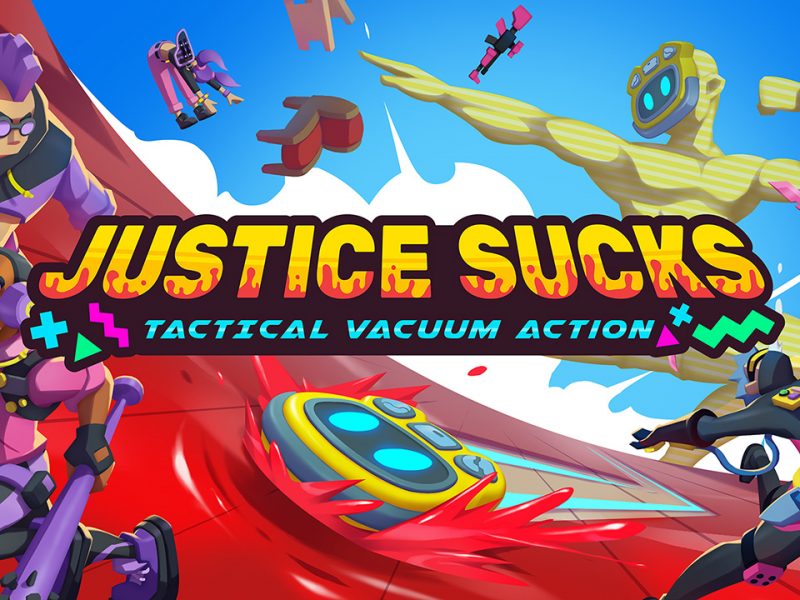 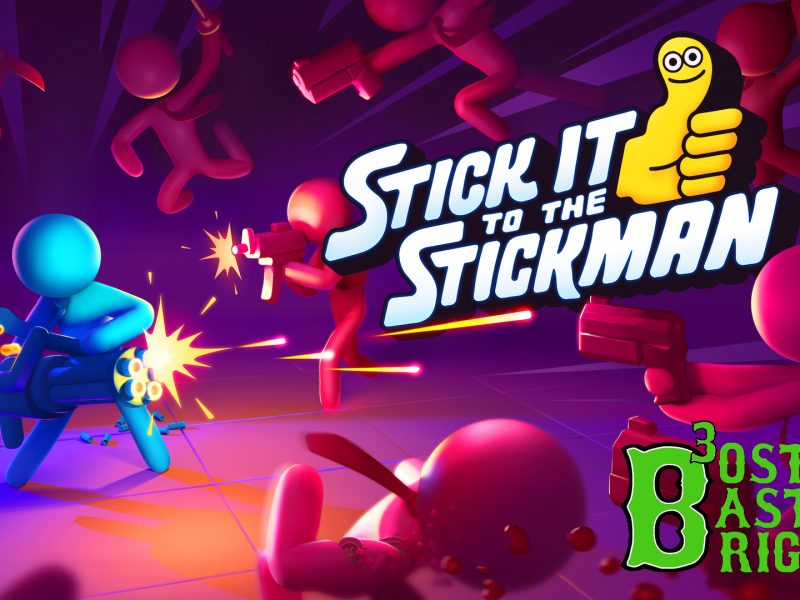 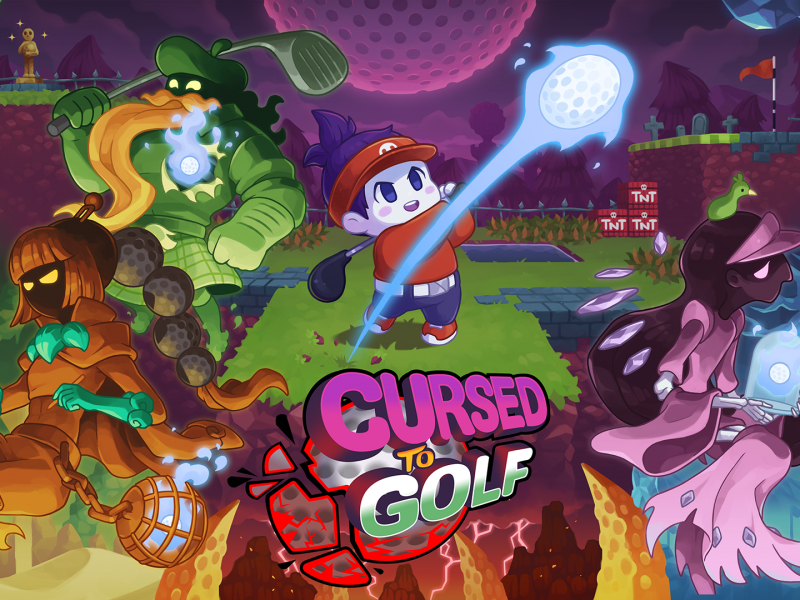