That's right!  As of today, Disney owns Marvel and its over 5,000 character roster.  Many of them, including the X-Men and the Incredible Hulk, were co-created by Stan Lee.  With this acquisition, it is guaranteed that Disney will hold both the male and female demographics for a good long period.

Though if there's a "Fantastic Four Meets the Jonas Brothers" comic anytime soon, heads will roll!!! 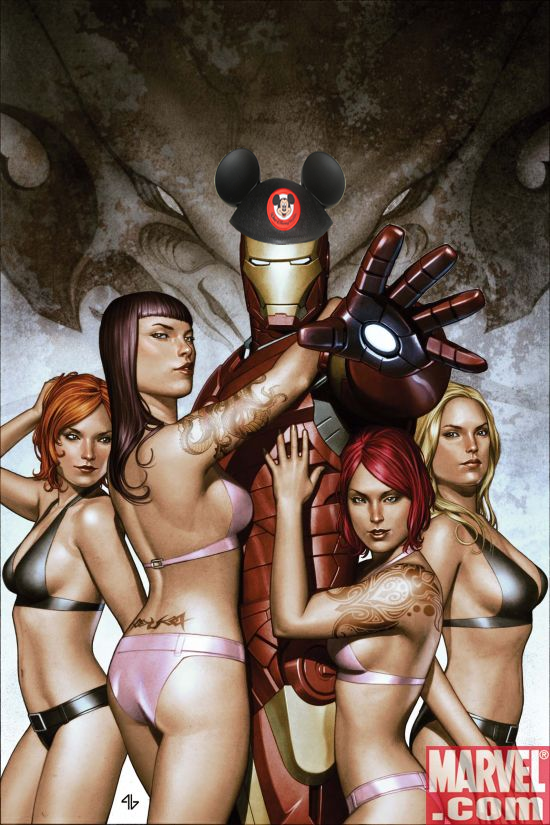 What Blueonic Does When Boredom Ki...