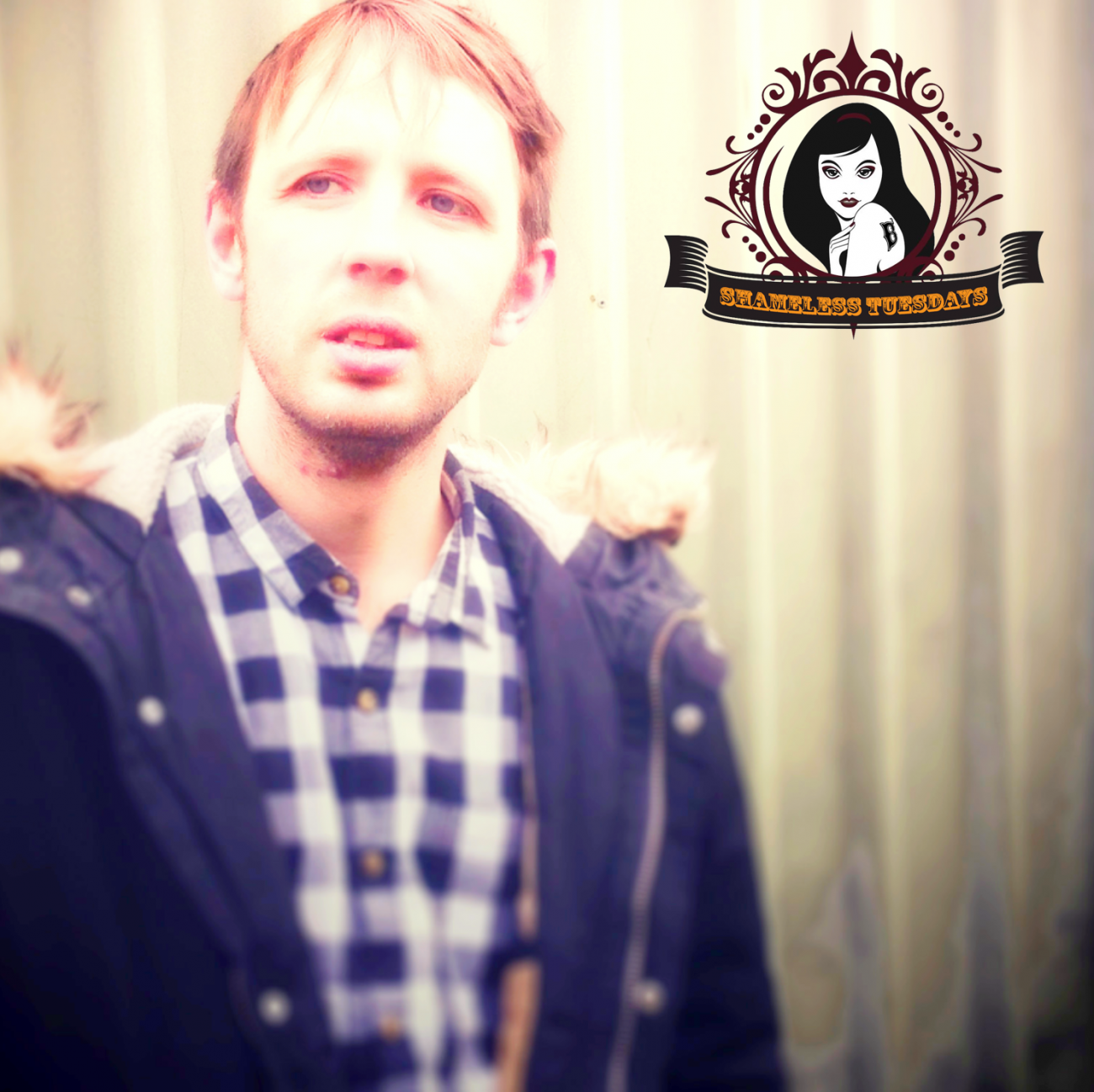 With the power of street performer wanting their voice to be heard by the world, Distant Voices explode with glee on their 2021 debut album Long Road to Home. Quite possibly the most exciting new act from Britain since Arctic Monkeys, Distant Voices delivered a wow factor with its debut single "Lights Of The City", with an aura that's begging to shake things up! That vibe continues in such tracks as "I Need a Friend" and "Halfway To Rome", while keeping things calm and cool in the Verve-like "Nothing Really Happened In Vienna" and the wholehearted closer "I'm Coming Home". If there's one newcomer to keep your eyes and ears on, it's Distant Voices, and we're excited to have them contribute to this week's Shameless Tuesdays!

Here's what frontman Valdis Stekelis has to say about this week's playlist:

I have started off with a selection of new songs that I like. I have then selected two songs from my album - "Stranger Among Friends" and "Walk Along The Cobblestones". "Stranger Among Friends" is the next song to be released and it best exemplifies the sound we were trying to go for on the album, so I thought it would be nice to include it. "Walk Along The Cobblestones" is an album track and more of a ballad, which I thought would be nice to show some diversity. I then selected a small number of favourites from artists I have liked across the decades. There is a pop rock theme in general, although I have included a couple of slightly more electronic leaning ones as I like that kind of stuff as well. It is very difficult to pick songs for a playlist as it depends what you are into at the time so I thought it best to pick some of my favourite ones.

For more information on Distant Voices, visit their official Facebook, Twitter, and Instagram. Check out their debut album Long Road to Home below via their Bandcamp!