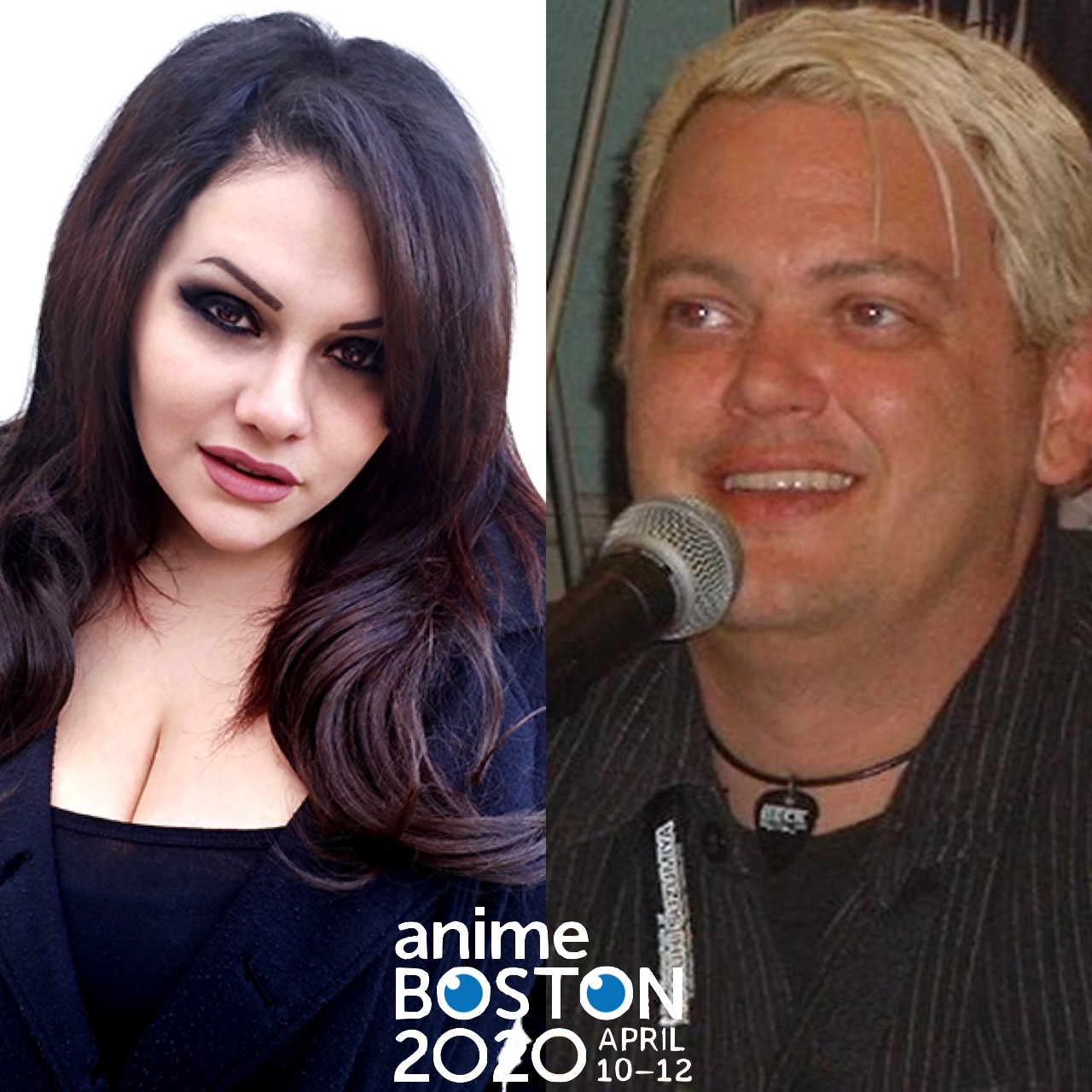 Two familiar faces to Anime Boston are set to make their return this year, as the annual event welcomes back voice actors Lauren Landa and Greg Ayres!

In the world behind the mic, Lauren Landa is most known for roles such as the ninja beauty, Kasumi in Dead or Alive 5; the sexy Litchi Faye Ling in the popular fighting games BlazBlue: the badass Kyoko Sakura in Puella Magi Madoka Magica; the enthusiastic Yan Leixia in Soul Calibur V; the deadly Little Queen in Tales of Graces; the valley girl racer in pink, Boiboi, in REDLINE; the adorable zombie Squigly in Skullgirls; kind hearted Leia in Tales of Xillia; the quiet Annie Leonhardt in the hit anime series Attack on Titan, One in DrakenGard 3, Nora in Noragami, Female Robin in Fire Emblem and Super Smash Bros., Sailor Neptune in VIZ Media’s Sailor Moon, Merlin in The Seven Deadly Sins, Karin Kanzuki in Street Fighter V and many more!

Greg Ayres has been blasting his way through 2019! He was thrilled to make his second appearance in the DragonBall universe in DragonBall Super as Frost, and equally excited blasting bugs as Geo in Sony Picture’s Starship Troopers: Traitor of Mars. Some other recent roles include Jiro in Concrete Revolutio, Sho Utsumi in SSSS.Gridman, Ryuuou Edogawa in Doreiku, Koji Koda in My Hero Academia, Yabase in the upcoming dub of Hitorijime My Hero, and even makes an appearance as Popuko in Pop Team Epic. He was also given the opportunity to reprise one of his favorite roles as Son Goku in Saiyuki Reload Blast. Some of his all-time favorite roles include Chrono in Chrono Crusade, Kaoru Hitachiin in Ouran High School Host Club, Youhei Sunohara in Clannad, Yuki in The Wallflower, Leo in Ghost Stories, Satoshi Hiwatari in DNAngel, Kaworu Nagisa in the Director’s Cut of Neon Genesis Evangelion, Tomoki Sakurai in Heaven’s Lost Property, and Negi Springfield in Negima.